I started the best job I've ever had on September 10, 2001. I was working as an apprentice for a master furniture maker named Larry Crossan. He has a small cabinet shop, L W Crossan, Cabinetmaker in southeastern Pennsylvania outside of a town called Lyndell.  His shop is in an early 18th century barn on some property that Jim Croce used to own.  It's the only job I've ever looked forward to every single day...because I learned something new every day.

On Tuesday, listening to NPR, we heard that a plane had struck the WTC.  My first thought was what was the weather like in NYC?  During WW2, a B25 bomber hit the Empire State Building in a rainy, overcast day...and I figured that this was something like that. 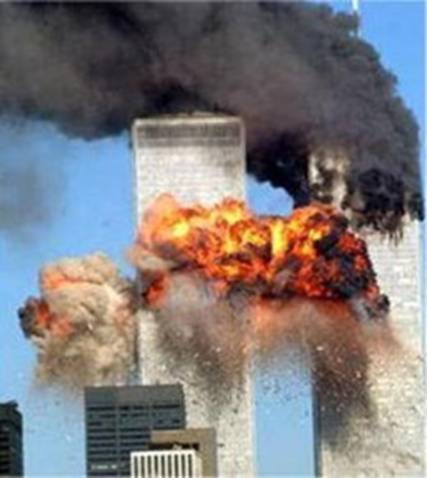 Obviously that wasn't the case. What enraged me though were videos like this one from the Gaza Strip and the West Bank.
Then we have a hand-wringing appologist named David Cole, who wants the Obama administration to pursue war crimes charges against Bush administration officials.  Personally, my belief is that if you're caught outside of the US, waging a terrorist war against America, you can be held for the rest of your life.  You don't have priviledges of the protections of the US Constitution, nor do you have the protections of the Geneva Conventions.  But I digress.
This Long War we're involved in is a conflict between civilizations.  One, based upon a religion begun in the Dark Ages, that seeks to keep women and Kafirs in the chains of slavery, and the other that believes in openness and freedom.  It's a clash of cultures, that will take decades to defeat.  We CAN win, but only if we don't lose eithe interest, or courage. 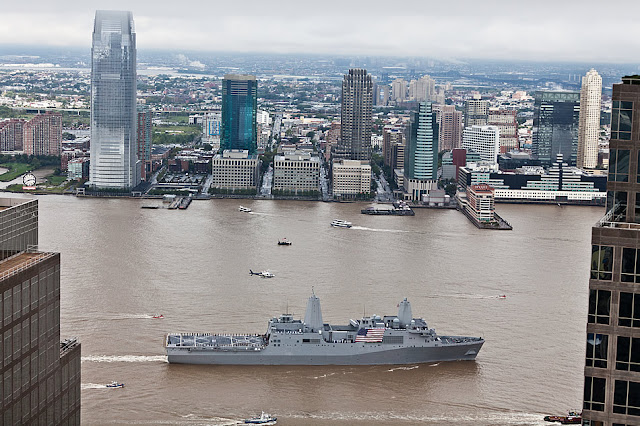