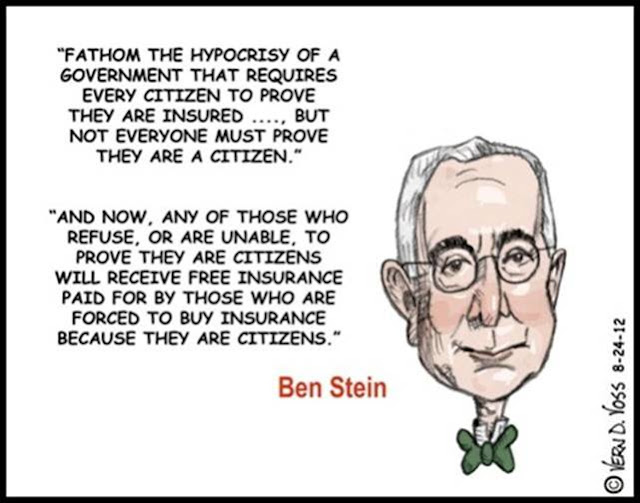 Did FDR Extend or End The Depression

In my opinion, his policies in 1934-35 extended the Great Depression by another 7 years.  In 1934, the economy was making headway towards recovery, but with the enactment of several pieces of legislation, not the least of which was one that mandated price controls...the economy went into an extended period of recession...just as our current economic woes can be traced back to various pieces of legislation (the "stimulus" package that wasn't) that were passed by the Democrats since they controlled both houses of Congress...

If participation in job hunting were at the levels of 2007, we would have unemployment of 11.7%...that's a telling figure.  Obama, had the government used the U6 means of measuring unemp then loyment or under employment would never have been re-elected.

There's the key...Obama's economic policies have kept America in the doldrums.  He is doing by executive fiat what he can't do through Congress...which will end up costing us billions.
Posted by Rich Vail at 18:29 1 comments

but I think this guy is better.  Ladies and Gentlemen, I give you John Butler, Ocean, live...


Palestinian President Mahmoud Abbas has launched an international campaign to achieve recognition by the United Nations for an independent Palestinian state. Abbas and his international supporters claim that only Israel (with the United States) stands in the way of this act of historical justice, which would finally bring about peace in the Middle East.

This video debunks the Palestinians' claim and shows that Abbas has been lying about the origins and history of the conflict. Palestinian leaders have rejected partition plans that would have given them much more land for their independent state than the Jews were offered for theirs. Rather than being the innocent victims of a "dispossession" at the hands of the Israelis, the Palestinians rejected reasonable compromises and instead pursued their aim of getting rid of the only Jewish state in the world.


And then there is this:

Grains of sand...you don't think about them when you're at the beach, but put them under a microscope...and they can radically change how you think about sand at the beach.

Annapolis - Change Maryland released today an updated list of tax, fee and toll increases under the O'Malley Administration. This latest report details 37 increases that remove an additional $3.1 billion more out of the pockets of Marylander's every year.

Final passage in the legislature of transportation taxes and offshore wind fee increases will add another $800 million in additional annual tax burdens borne by Marylander’s. The previous Change Maryland list released one week ago quantified an annual impact of $2.3 billion on 32 levies.

The revenue measures in the list chronicle the state’s emergence as a national leader in raising taxes. As a result of this 2013 legislative session, electricity and gasoline will now be more expensive. This is especially so due to the transportation revenue package which disproportionately funds mass transit projects in the planning stages.

"The Governor calls it the Transportation Infrastructure Investment Act that will create jobs, end road congestion and create a 21st Century Transportation Network,” said Change Maryland Chairman Larry Hogan. “I call it the Highway Robbery Act of 2013 - the 37th consecutive O’Malley tax hike that takes us to $3 billion removed annually from struggling Maryland families and small businesses which will cost us even more businesses, jobs and taxpayers.”

Change Maryland now has almost 35,000 members and has grown by nearly 10,000 since the most recent tax-raising legislative session began less than 90 days ago.

"Our top elected officials went to great lengths to avoid news coverage of the overwhelmingly unpopular gas tax by scheduling key announcements, committee votes and floor action on evenings and late Friday afternoons," said Hogan. "The Governor led wind energy activists in chanting 'give wind a chance,’ while the vast majority of Marylander's wish he would just give taxpayers a chance instead. Our top elected officials don’t know it yet, but they are sealing the deal for a tax revolt in Maryland.” 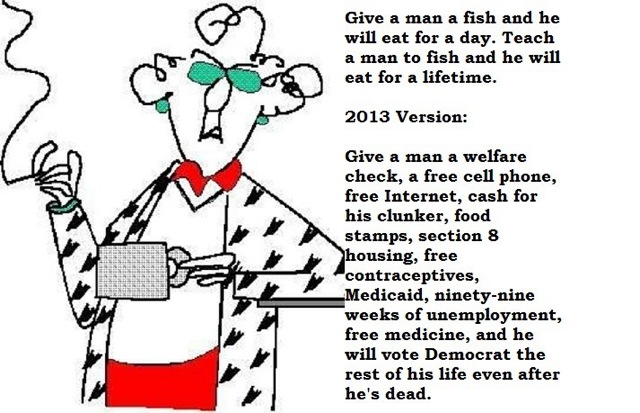