Here are some photographs I took of 2 ships of the Japanese Maritime Self Defense Force here in Baltimore's Inner Harbour. 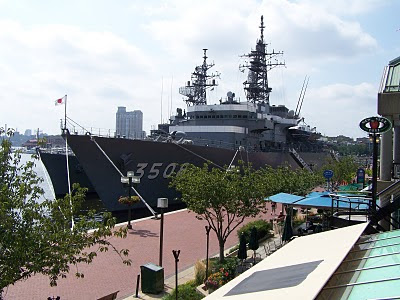 Here's a bow on shot of the DDG 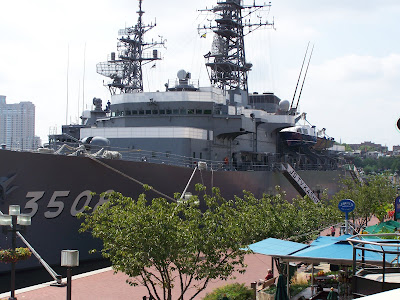 Close up of the  Bridge and forcastle 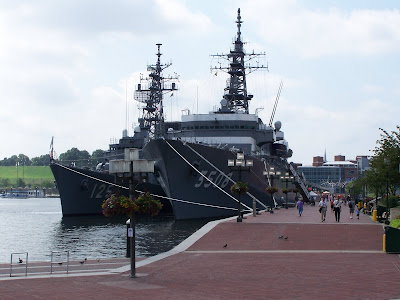 Both vessels...DDG on the right and an FFG (the Japanese class it as a Destroyer Escourt [DE]) 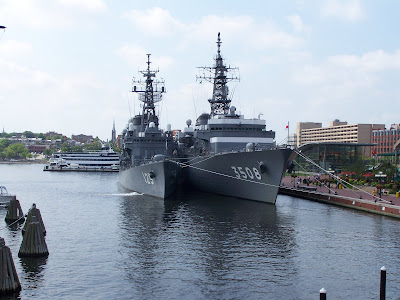 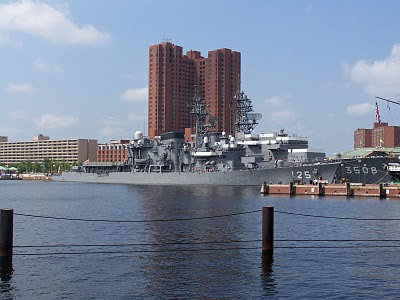 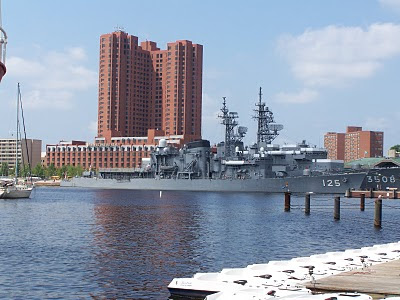 DD-125 Sawayuki (it's the equivalent of an FFG) 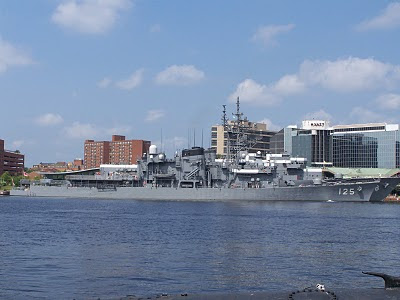 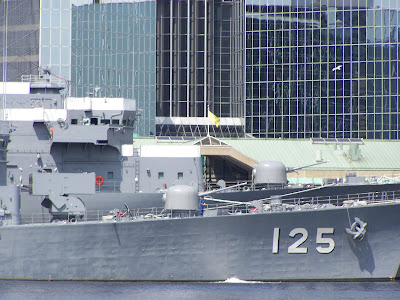 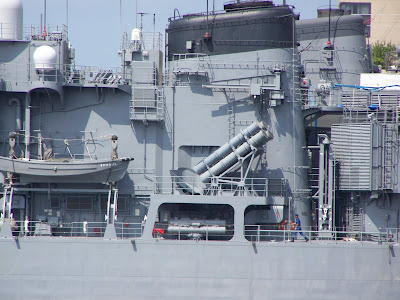 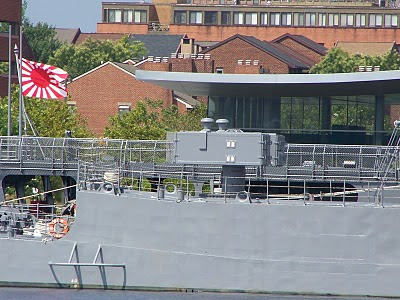 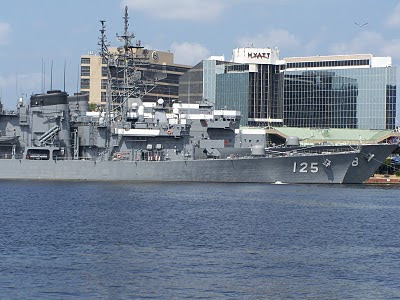